Central to this story is the idea that when a powerful person feels suspicious, their emotion becomes the fault of the person who is suspected. I want to look at how it plays out for immigrants. Recently, a Border Patrol officer in Montana decided that two women speaking Spanish in a store were suspect: they must be undocumented immigrants.

He had official backing to amplify his feelings of suspicion, and humiliated these women. He did not loosen and uncover their hair, but stopped them in their ordinary evening of picking up milk and eggs, demanded their IDs, detained them outside the store, and asserting that since hardly anyone spoke Spanish in Northern Montana, his suspicions were reasonable. One of the women, Ana Suda, said later, "I was so embarrassed I don't think speaking Spanish is something criminal, you know?

My friend, she started crying. She didn't stop crying in the truck. And I told her, we are not doing anything wrong.

In the UK, the campaign against the Windrush generation immigrants was underway for many months before children learned about it from parents who were ashamed to acknowledge what was happening, that they somehow did not have the status they had lived their lives thinking they had. Suddenly, it was as though they were in front of a crowd, their head coverings pulled off, seeing their documents dissolved in bitter water they were forced to drink.

Although the British press has exposed the situation, and although Friday the British government agreed that it should carry the burden of proof, there still may be no recourse if a court rules against an immigrant.

And it leaves a legacy of shame and hardship. Our government, even more, points the finger of suspicion, and worse, the handcuffs, ankle bracelets, and detention centers of suspicion at immigrants. At the New Sanctuary Coalition clinics, undocumented immigrants come who are trying to keep ICE, the Immigration and Customs Enforcement agents, from detaining them, from separating their families, from deporting them, and from ruining their lives.

But these immigrant friends clutch frayed envelopes of documents that order them to court, or that might help them, and they seek advice. They came in all sorts of ways, have worked hard, paid taxes, raised children and sent money to family in another country. Most have been in this country for decades. We know how desperate some of the families we came from were to come here: Ashkenazic Jews escaping pogroms; Sephardim escaping other oppressions, earthquakes, and all Jews and many others running from Nazis. 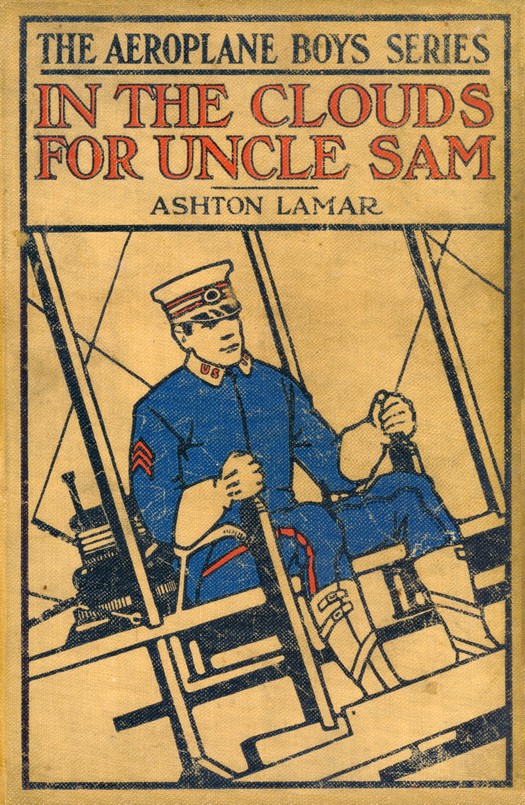 The issue is that the story is very quick, with a generally unsatisfying ending. I don't really know. I expected something else, I guess. Feb 13, Russell Sadowski rated it did not like it. In the seventies, The Freedom Fighters came out with their own comic.

Loved it and especially the character of Uncle Sam. This Uncle Sam bears little in common to the "superhero" I crew up with. I found this story hard to read because of style and context. I also got tired of the lopsided political bent to this book which could have handled the same material with out choosing modern political sides.

I can not recommend this book. Jan 20, Jason rated it it was ok. Alex Ross does a phenomenal job here. I'm not much a fan of his work, but do recognize his talent.

Steve Darnall's writing leaves something to be desired. Perhaps 7 years ago this story would seem a radical piece of literature but it's very uninteresting in today's political climate, where both pro and con arguments about the spirit of the U. One measure of an artwork's quality is the ability to remain relevant.

This book doesn't meet that measure. Gorgeously illustrated tale of the reality of the American dream circa It's even more depressing knowing now how much worse it would get just a few years later. A seriously amazing graphic novel that really shows the power of the medium. Aug 19, Jon athan Nakapalau rated it really liked it Shelves: graphic-novels. A man who may or may not be Uncle Sam wakes up and takes a time traveling trip through American history. What he sees and the individuals who confront him make him question if he wants to be Uncle Sam.

Fantastic art by Alex Ross. Nov 12, Stephen rated it really liked it. A little heavy handed. Apparently this author was raised on newspaper editorial comics growing up, and he thought that the Nazis were literally shaped like menacing swastikas. 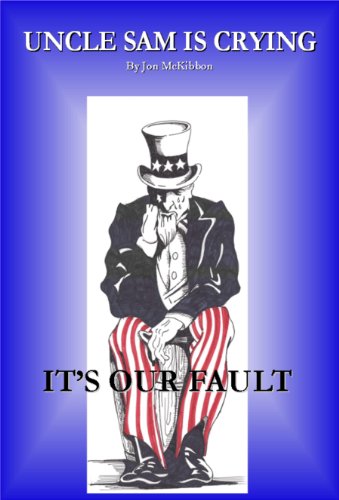 That would explain a lot. Feb 10, Steph rated it really liked it Shelves: comic-book , fiction. The art is beautiful, the subject felt challenging and well-handled, and the themes were kind of what I was expecting for a dark anti-American-Exceptionalism book written before September 11, Jul 08, Samuel rated it liked it Shelves: borrowed , vertigo. The three star review is solely based on Alex Ross where as Steve Darnall's writing deserves a two.

Uncle Sam seems to be a washed up, has-been, liberal who embodies more the hippie movement than the American ideal. A symbol of the United States should never be used for ones political gain unless if it's for propaganda. I like how Darnell reminded people of the United States treatment towards slavery, Native American genocide, and poverty but it fell short when it was clear the writer wanted to u The three star review is solely based on Alex Ross where as Steve Darnall's writing deserves a two.

I like how Darnell reminded people of the United States treatment towards slavery, Native American genocide, and poverty but it fell short when it was clear the writer wanted to use Uncle Sam to attack Republican politicians for corruption and lying as if the Democrats never do anything like that.

Also Marianne is treated like she was irrelevant after Napoleon and never to be seen or heard from again, don't tell Darnell that she is still very much alive in the French Republic. So if a writer wants to anything using national personification they should avoid party politics and go on a independent slant.

Liberals nor conservatives own Uncle Sam and if he were real he'd be pointing faults at all parties not cherry-pick them. What a piece of junk!

Steve Darnall writes a slanted, sardonic view of the comic book hero Uncle Sam. Basically this story brings the caricature of the history of the United States of America warts and all Mostly its drivel from the point of view of a radical, liberal perspective of the history of the United States. This was a terrible read, though based on history its disgusting and hateful. Nov 28, Taryn rated it really liked it. I really did enjoy this book.

It was a very insightful way to represent America today. The way the author brought up issues in society today really had me thinking for quite a while. I'm not a big fan of graphic novels, but Uncle Sam in my opinion was amazing. There are some flaws though. I had to give it 4 stars because it wasn't something I couldn't put down.

Uncle Sam got off the ground and set into the story very quickly, which I usually like, but got very confusing during certain parts because it wasn't built up to well. I had to go back and reread certain parts and got quite frustrated because I couldn't quite get the hang of certain parts.

Just when I would get the feel of one part, BAM! A new one would begin.

Although this is how it is supposed to be, it was very frustrating for me, especially during the parts I really enjoyed. Uncle Sam wasn't political, which I was somewhat glad about. It could have gone downhill very quickly if Uncle Sam was trying to send a political message. There are many strong opinions about the issues in society today, and a couple hundred years ago however. When I read this, it did bring up the fact that some issues from a hundred years ago are still happening today and I thought that was fascinating. Overall, I really enjoyed the book.